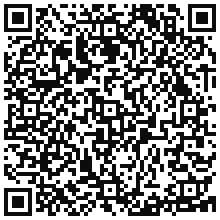 Herding transpires when an investor imitates the decision of other stockholders or shadow market consensus (Rizzi, 2008). The Chartered Financial Analyst Institute affirms “Herding Behavior Bias” as the principal presumption influencing the investor’s decision. (Kunte, S.2015). Herding behavior contradicts the validity of an Efficient Market Hypothesis (Famma and Franch, 1970). The investigation of herd behavior in the Pakistan stock market is indispensable as the inconsistent behavior of stockholders stems from the inefficient assets pricing and resource misallocation. The study’s result affirms the existence of herd behavior in the stock exchange of Pakistan and contradicts rational assets pricing model and stock price efficiency theory. 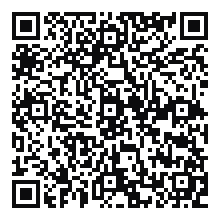 The Analysis of Income Inequality and Economic Growth Relationship: Evidence from Pakistan's Data

This research gives a brief overview of Pakistan’s economic growth and income inequality, and empirically assesses the relationship between these two variables of the country over the period of 1990 – 2015. In the empirical part, our study employs the augmented ADF test and simple regression analysis. ADF test results depict that both variables of the model are stationary at the level and exhibit no unit root at the level. Further, in regression results, the coefficient estimates are significant and reveal an inverted U linkage between economic growth of the country and distribution of income. The income level of the country alone explains a significant part of the income inequality. Instead, the lagged dependent variable coefficient is significant and partly explains variation in inequality. 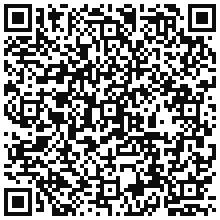 The purpose of the study was to provide an overview of the present situation of the Colgate toothpaste brand in comparison with other brands on the market such as Forhans, Macleans, and others. The trust for the brand in the market provides an opportunity to examine different theoretical and practical propositions. In this research Customers segmental differences in the use of intrinsic and extrinsic product cues (physical quality, design, brand name, and price) on consumers evaluations and purchase intentions for an apparel product in Karachi market are investigated. Our findings revealed that design, brand, taste, flavor, performance, promotion were product attributes that impact product evaluations and marketing position. However, design, brand name, and performance were the main factors in attracting the customers. 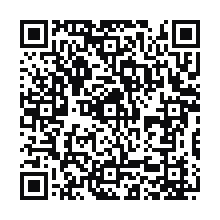 Climate change has a severe impact on the accessibility of various resources on earth. The present study determines the impact of climate change on food availability for 27 years from 1990-2016. An ARDL model is used in order to find out the long-run and short-run relationships. The result shows that average temperature shows a negative relationship with food security, as the temperature is increasing the food security is decreasing Food security has a positive relation with agriculture credit since as the agriculture credit increases it will increase the production of agriculture sector which in result increase the supply of food and increase the food security in the country. Fertilizer consumption also has a positive effect on food availability, which is obvious as more and more food is provided with the increased use of fertilizer. 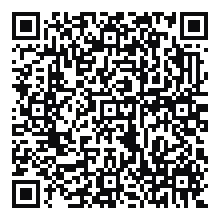 US' Strategic Reorientation and Chinese Counter-Narrative: The Economic Reality of Asia-Pacific

The Concept of Asia-Pacific empowers the US to involve in all matters broadly related to Asia-Pacific. In a simple form, the Asia-Pacific region is encompassing West Coast of North America, Australia and major parts of Asia, having the potential to come up as a geopolitical driving force. Asia-Pacific, comprising 22 percent of world land, is one of the most significant regions that possess three well-known Economic Powers, i.e. the US, Japan, and China. Similarly, the region is to be found strategically at an intersection of Middle East, North America, East Asia, and Europe with worlds six largest ports and five highly important Sea Lanes of Communication for international trading. Having so much importance, Goldman Sachs confirms that hub of the global economic activities will be transferred to Asia-Pacific decisively by 2050. The study will analyze the very importance of Asia-Pacific, the US strategic reorientation and the Chinese counternarrative for the region. 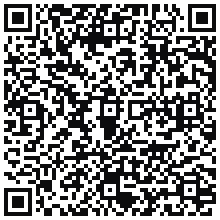 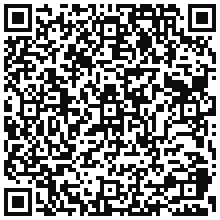